My Views:  A very Shady company.

I will write my honest observation on The Online Ad Network. So that people who are searching for a way to do honest work from home, do not fall into the trap of fancy talk and truthful looking YouTube videos, wasting their valuable time and hard earned money.

I was introduced to The Online Add Network by Easy Downline. while I was searching for a work from home business opportunity online in email Marketing.

During that time the only thing I knew about email marketing was what I learn from Michael Beeson Scam. However, I convince myself that if Michael can make a profit from email marketing so that he can hire thousands of people as he said. I should be able to do my business sending email and not hire to anyone to do the same. That is how I became involved with The Online Ad Network.

After being introduced to The Online Ad Network. I watched the YouTube video that relates Toan’s offer. The YouTube Video content was so convincing. It had in it, no hitch. It was concise and very interesting. I signed up and received a welcome email from the CEO himself. He assigned me a membership number.

With the instruction from the welcome email, I proceed to the member’s area where I was to sign up for the tasks. However, There is a signup pad with about six smaller pads in blue, similar to WA lesson pads. To access any area of the business, you have to sign up one by one. I could not begin because each time I entered my member’s number I got an error message saying that the number is incorrect.

I contacted my up liner, who was  CEO Brian Rooney he politely asks me to ignore the first pad. He said he would  set it up for me to start from number 2 because sometimes there are server error that causes these error messages and at the time he was press for time and would not be able to fix it

I did as was advice and have completed all areas of filling in my information all because I want to do this business. However, among the many companies, there was no email marketing.

When I ask them if they have received a welcome email they would tell me yes. I was not brave enough to ask them from whom.

I can attest to the fact that the lessons that Brian Rooney thought was good the videos were also good but the things that are in the video’s promotion are not seen anywhere in the packages that were given to me for me to advertise.

A number of people like myself are searching the Internet daily to find something that they can call a business or a job to both keep them busy and to activate honest cash flow into their Bank account.

However, on more than one instances I learn that many of these people are an outright con artist who is inviting people to join with their business or work for themselves from their platform for a sometimes small fee sometimes not so small, but it is said to be real income.

This income never materialised as they are fake promises from start to finish. I know now that Thieves look like ordinary honest people, and they are in every area of society. Even though I learn the hard way, I finally learned. And I can now give you:

TONE of which I was a member has opened my understanding to this fact. I had to left The Online Add Network because I was working my nerve out and Patrick Chin reaps the benefit.

I cannot cancel my account because I cannot log in to it directly; the login information is on another PC Hard drive that was set up, so I only click and open. Since I left The Online Ad Network, the PC had crashed.

Some months after I had stop login into The Online Ad Network.  I found out that money was transfer from my account for a monthly fee. I contacted Brian Rooney and asked him to log me out as I no longer have interest in TONE

By this time I had also cancelled my Traffic Wave account which was a bit different from The Online Ad Network. He told me that he could not do that I will have to cancel it myself.

He knows full well that I cannot sign out. He had tricked me when I signed up. The membership number That he gave to me, never let me into my back office when I told him about the error messages he said I should ignore it and continue from the second option. He is now ducking away from the blame.

He knew that the account was owned by his close friend. He had to know that.  Who is a coat and coat big guy as himself? Who have more than one MLM businesses? His action leads me to believe that they agreed to have people working for them. That was the reason why he gave me the Link that was belonging to Patrick Chen.

When I got subscribers through my account, they collect. It was until The boss advised me to join his Facebook group I saw it with my own eyes I could not help but stop doing any work in the company because I cannot get into my back Office to cancel the account as the number is not mine and would not let me in.

The Online Add Network continued to bill my saving account on a monthly basis. I found out. I had to strip my savings, so nothing was there for them to collect. For all the People who fell victim to The Online Ad Network from my invitation: I am making it up to you. Here is my:

I decided to cancel my membership because I was not making any money from it, all the areas that I work in it seemed to be outdated, and the boss said to sign up with the companies that are shown in the members’ area to get credit to buy advertising time. That too was fake.

There are always pop up, in the back office. With some of the things that are in the lesson, Sometimes with areas of unfinished experiences and there is still a convincing cost to go forward. When you pay the charge, that was when you know it is different from the TOWN lesson or sign that you were on this is one big way that you are defrauded in The Online Ad Network.

You never can contact Bryan Rooney about these occurrences and he does not make an excuse and lay the blame on you. He never took responsibility for his act of misrepresentation. Because of that, I did not let him know that I found out that the member’s Link number that he gave me was the same number his friend Patrick Chen has.

So many people that have subscribed to my account and I had not seen them in the statement, only that they told me that they sign up and some of them would let me know who their up liner was. I was the big fool in The Online Ad Network. I Work my heart out for nothing.

He knew what is honest good business practice. Therefore his teaching was straightforward so as his YouTube videos but in truth, they are contrary to his products.

I would not say dear to call it a mistake. I called it a deliberate action. He could not be asleep when he wrote his lessons, nor drunk when he made his YouTube videos. He knew full well what he was doing.

Now For all the people who are seeking to work From Home: 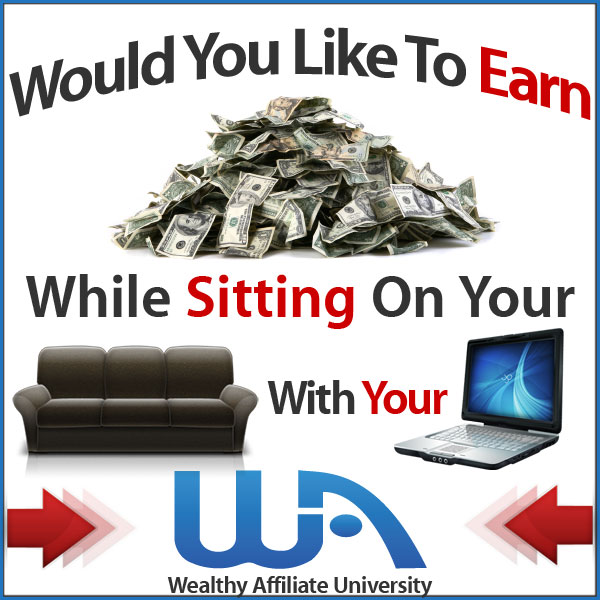 Courageous, persistent and brave. Born and raised in the sunny Island: Jamaicain the country side of the parish of Westmoreland Being the daughter of a farmer I learn the natural setup of life; and how to weather any storm of life.I develop my writing skill by making daily entry of occurrences on the farm. By doing so I became passionate about writing. Hence I became a writer.Writing Songs, Poems, Comedies, and even Books. Still searching. I began to explore the internet and.....did not I met upon "thieves" commonly known as Scammers.One of them stripped my Credit Card of $284.000.00 I am presently sweating to pay all that debt. I was invaded by a swarm of them. I was searching to find a way how I could contact one of them who have my name. who choose to lie to me like the others and then scam me; when I stumbled upon this "come to help us." Wealthy Affiliate. I has to promote it. View all posts by Dorcas Whyte

7 thoughts on “Is The Onelineadnetwork (TOAN) Legit or A Scam?”

How to Stay Focus Working From Home

Training for Work from Home Business